Purchase Online
Matt Osborne
Matt Osborne will discuss the work of the two non-profit organizations: Operation Underground Railroad ( www.OURrescue.org ) and New Friends New Life ( www.NewFriendsNewLife.org) the fight child exploitation and human trafficking around the world. The presentation will be powerful, informative and upbeat, and those in attendance will leave feeling empowered that there is something they can do to fight child exploitation and human trafficking. Matt Osborne has been fighting the crime of human trafficking in some form since 2006. He currently serves as the Director of International Operations for Operation Underground Railroad, and also the Coordinator of the Men’s Advocacy Group for New Friends New Life. Previously, Osborne served a 12-year career with the Central Intelligence Agency and US Department of State, where he worked issues related to terrorism against the homeland, illegal narcotics, organized crime, and human trafficking. He regularly provided secrets and analysis to US Presidents, senior cabinet officials, and the National Security Council. With Operation Underground Railroad, Matt has led a total of 21 undercover rescue operations that resulted in the liberation of 206 human trafficking victims and in the arrest of 63 traffickers. Matt holds a B.A. in International Studies from Miami University in Oxford, OH, and a M.A. in International Policy Studies from the Monterey Institute of International Studies in California. He has been married for almost 25 years and has two daughters who give him the drive to fight child exploitation and human trafficking.
Event Calendar 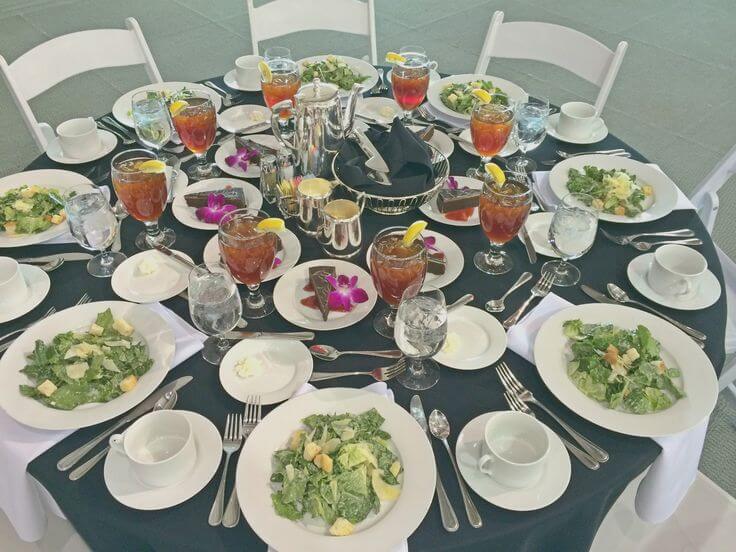